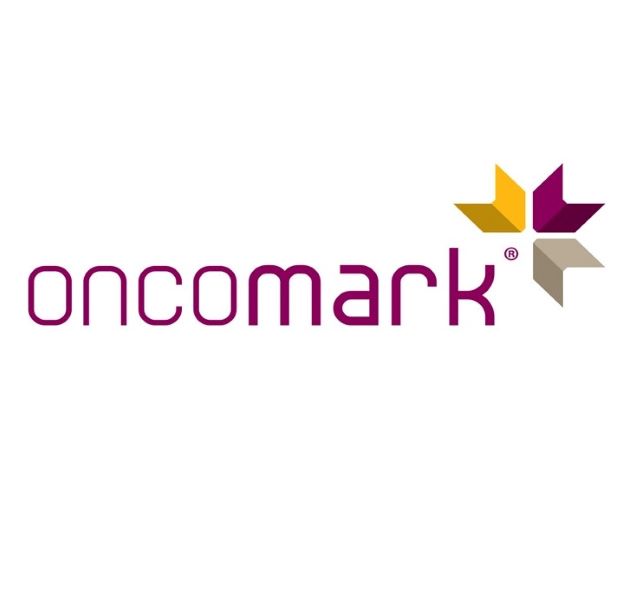 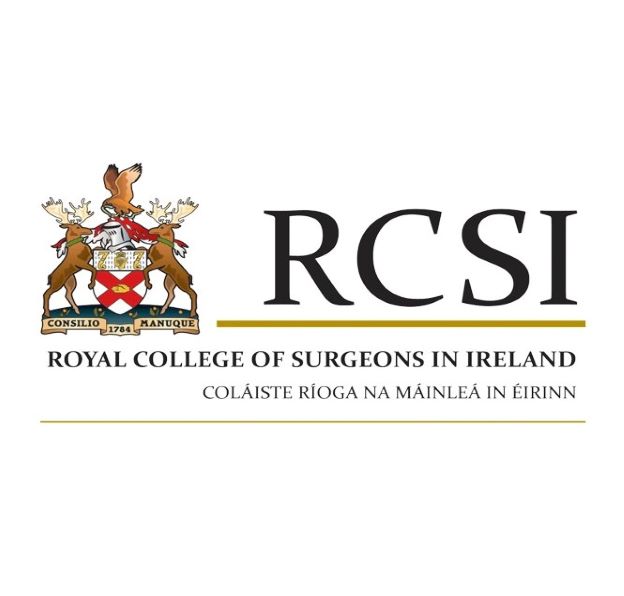 Royal College of Surgeons in Ireland

Women diagnosed with early-stage lymph node-negative breast cancer are often unnecessarily treated with aggressive chemotherapy following surgical resection. Several multigene prognostic signatures, which identify the risk of women with early-stage, lymph node-negative breast cancer of developing a recurrence after surgical resection, have been developed in recent years. OncoMasTR is a multi-parameter prognostic test, developed by researchers in Ireland, for ER-positive, HER2-negative early stage breast cancer patients with up to 3 involved lymph nodes. The central hypothesis of the test was to measure upstream ‘drivers’ of cancer progression as a more accurate and reliable indicator of recurrence risk, rather than ‘passenger’ genes, which other cancer biomarker signatures had identified. The levels of these ‘drivers’ or ‘Master Transcriptional Regulators’ (MTRs) were integrated with standard clinical risk factors into a risk scoring algorithm which underpins the OncoMasTR test. The test has been benchmarked against the market-leader Oncotype DX Recurrence Score in an independent study of Irish patients enrolled in the TAILORx trial, and was found to accurately reclassify intermediate risk patients as high or low risk, clarifying the appropriate clinical approach.

This project aims to build upon this research and further improve the OncoMasTR test by incorporating an immune signature. Immunotherapies are quickly gaining importance in oncology, but in contrast the utilisation of immune status for diagnostics is lagging behind.

Infiltration of immune cells, particularly of anti-tumour Type 1 lymphocytes, improves patient prognosis in a number of cancer types, including all subtypes of breast cancer. For example, total infiltrating stromal and tumoral lymphocytes (TIL) are an independent prognostic marker for a pathological complete response (pCR) to trastuzumab/lapatinib combination treatment. Not only does the amount of lymphocytic infiltration impact on outcome, but the phenotype of the infiltrating immune cells is also crucial. While Type 1 T-cells are associated with favourable prognosis, Type 2 cells promote an anti-inflammatory immune response that enhances tumour growth. Despite this key role in determining outcome, no current prognostic test for early-stage breast cancer incorporates information on tumour-host interactions.

In order to enrich the OncoMasTR signature with tumour microenvironment data, we will determine the immune milieu of early stage breast cancer using a combination of fluorescent and chromogenic multiplexed immunohistochemistry, including multiplexed panels to delineate the phenotypes of infiltrating immune cells. Infiltrating immune cells will be detected utilising tissue microarrays from the Irish TAILORx cohort (n=403) that include sections from the tumour core and infiltrating edge. The POI Tissue Imaging Platform will support the requirement for cutting-edge digital image capture and analysis within this project. The accrued digital pathology data will then be integrated with the OncoMasTR signature in collaboration with computational modelling experts within POI and the industry partner on this project, OncoMark Ltd.