The POI Scientific Advisory Board provides independent, impartial advice regarding POI's scientific direction and progress, as well as appraisal of recent research innovations to ensure that POI retains its leading edge.

Rebecca Fitzgerald is Professor of Cancer Prevention, Interim Director at the MRC Cancer Unit, University of Cambridge. She co-leads the CRUK Cambridge Centre Early Detection Programme and practices medicine as an Honorary Consultant in Gastroenterology. Her research focus is to investigate the steps in malignant transformation in the oesophagus and stomach and to use this information to improve clinical early detection strategies. Her work to develop the Cytosponge and related biomarker assays for Barrett's Oesophagus has been awarded a number of prizes including the Westminster Medal, the BMJ Gastro team of the year, an NHS Innovation prize and the CRUK Jane Wardle Early Detection Prize. Rebecca is a Fellow of Medical Sciences at Trinity College Cambridge, a Fellow of the Academy of Medical Sciences and an elected member of EMBO.

Professor Shaw’s research is focused on circulating nucleic acids for early detection and monitoring of breast and lung cancers. In collaboration with Prof RC Coombes at Imperial College, she leads an integrated programme of clinical and translational research between the two universities funded by a Programme award from Cancer Research UK. Prof. Shaw is internationally renowned for ctDNA profiling expertise. In breast cancer, ctDNA detects relapse up to 2 years ahead of scans. Her lab was the first to depict the tumour and immune system co-evolution through ctDNA for guiding treatment decisions and detecting early-stage cancers through ctDNA in a real-world breast cancer screening setting. She also works with Professor Charles Swanton as part of the TRACERx major national trial analysing genetic changes in the tumours of non-small cell lung cancer patients from diagnosis and through their treatment trial that provided the first evidence of sub-clonal dynamics and chemotherapy resistance before CT scans through ctDNA. 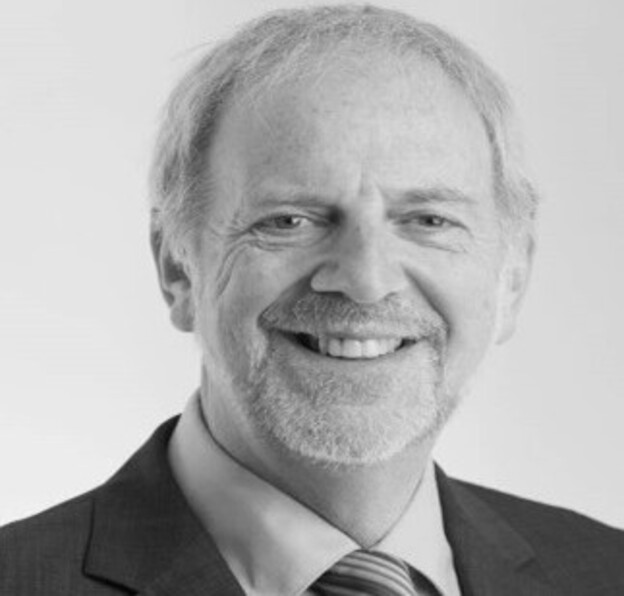 Professor Frank Gannon was the Director and CEO of QIMR Berghofer Medical Research Institute 2011-2020 having been Director General and board member of Science Foundation Ireland (The Irish Research Funding Agency) since 2007. His major research interest is the regulation (including epigenetic) of gene expression by the estrogen receptor. His work has resulted in 400 publications that have been cited over 18,000 times. In addition, he has been a founder of three start-up companies. He has been a board member or Chair of seven Companies worldwide. He is a Fellow, Council member and Chair of the Reports committee of the Australian Academy of Health and Medical Sciences, Fellow of the Royal Irish Academy, Academia Europea ,The European Academy of Cancer Sciences and the Mexican Academy of Medicine. He has been awarded Honorary Doctorates from the University of Szeged (Hungary), The University of Queensland (Australia) and Queens University Belfast (Northern Ireland). Currently  he is an Emeritus Fellow at QIMR Berghofer and has Honorary /Adjunct Professor appointments at the University of Queensland and Queensland University of Technology. He is a Special Advisor to the Brisbane Diamantina Health Partners, Consultant to the Springfield City Knowledge Precinct and ad hoc advisor to different universities and institutes. 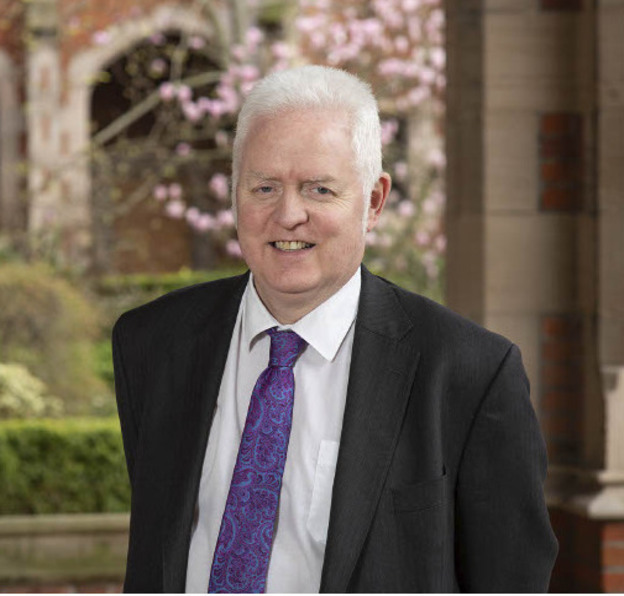 Mark is an internationally renowned scientist with over 200 papers including key publications in the highest impact journals. He is Associate Director of Health Data Research Wales-Northern Ireland which is driving innovative precision medicine and public health approaches through the use of Big Data. He is Scientific Director of DATA-CAN, the UK’s National Health Data Research Hub for Cancer. He is also Chair of the International Cancer Benchmarking Partnership which deploys data intelligence  to help underpin improved outcomes for cancer patients globally. Mark has a strong commitment to patient-centred research/care and to addressing cancer inequalities. He was architect of the European Cancer Patient's Bill of Rights, which he launched in the European Parliament with colleagues on World Cancer Day 2014. The Bill of Rights  received The 2018 European Health Award, a prestigious award for partnerships that yield real health impact in Europe.  Mark’s work on addressing inequalities and access issues in relation to cancer care formed the centrepiece in the development by the European Cancer Organisation of the  European Code of Cancer Practice, which Mark  launched (virtually) with EU Health and Food Safety Commissioner Stella Kyriakides and colleagues in Brussels in September 2020. Mark recently received the Irish Association for Cancer Research’s Outstanding Contribution to cancer research award, for his pioneering work on cancer research and cancer care on the island of Ireland.

Prof. Nils Blüthgen is a computational biologist at the Charité University Hospital and Humboldt University in Berlin. As a trained physicist and biophysicist, he has worked in computational modelling and bioinformatics for more than 15 years. His group in Berlin investigates signaling and gene regulatory networks in cancer and develops both computational and single cell methods to understand response of these networks to treatment in complex patient-derived model systems. He is also speaker of a doctoral training program in computational cancer research, sitting on the steering committee of the multi-omics platform at the Berlin Institute of Health.

Profile to be added shortly

Profile to be added shortly